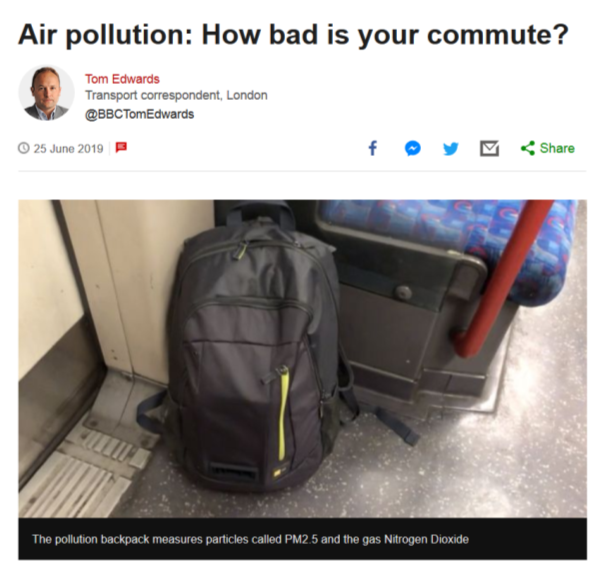 Earlier on this year, we put together our first prototype pollution sensor containing a particulate sensor for PM2.5 measurement and a Nitrogen Dioxide (NO2 ) gas sensor. PM2.5 refers to the measurement of very small particles, less than 0.0025mm in diameter which can go deep into the lungs and containing a variety of payloads e.g. road, brake or tyre dust or chemical compounds from combustion. Nitrogen Dioxide gas can exacerbate respiratory conditions and at street level is mainly produced by diesel vehicles.

How does out first prototype look? 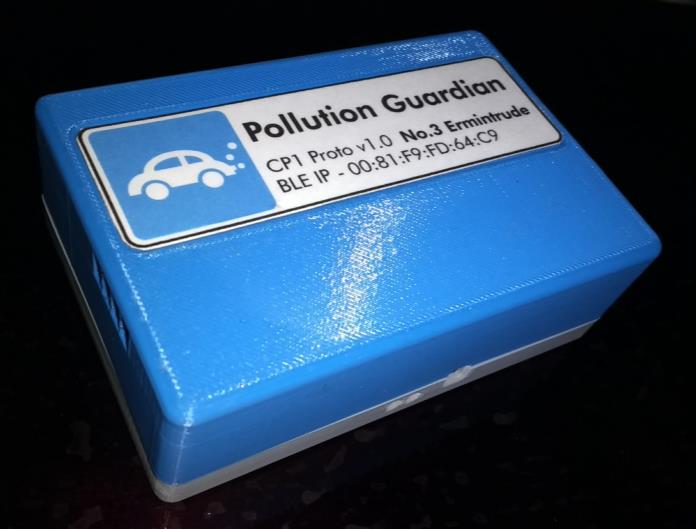 Why did we make this first prototype?

We will write a bit more about the “infrastructure” of the prototype and surrounding app and cloud solution in later blogs, but the main question we had when we put the hardware unit together was does it work?

Well, the good news was that the prototype actually worked as expected across a range of functional areas with only one bug with battery charging which was solved by a simple hardware modification to the units.

How well did the units work compared to our initial cardboard prototypes? Pretty good in practice: 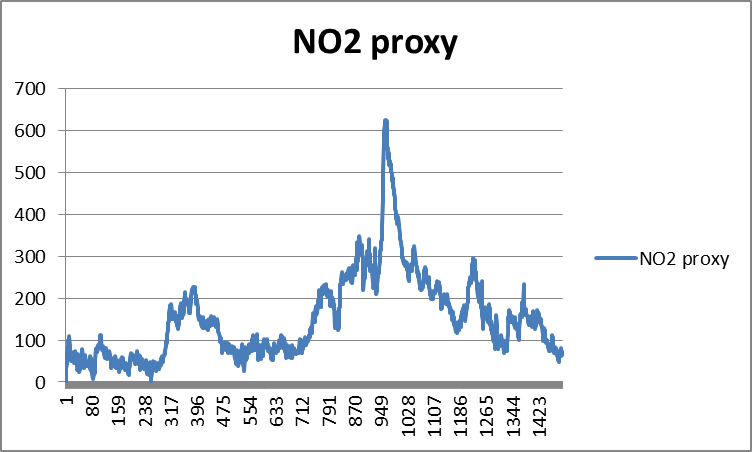 And where does that spike of air pollution correspond to? A smelly van on the southbound slip road of the M25/A3 junction… 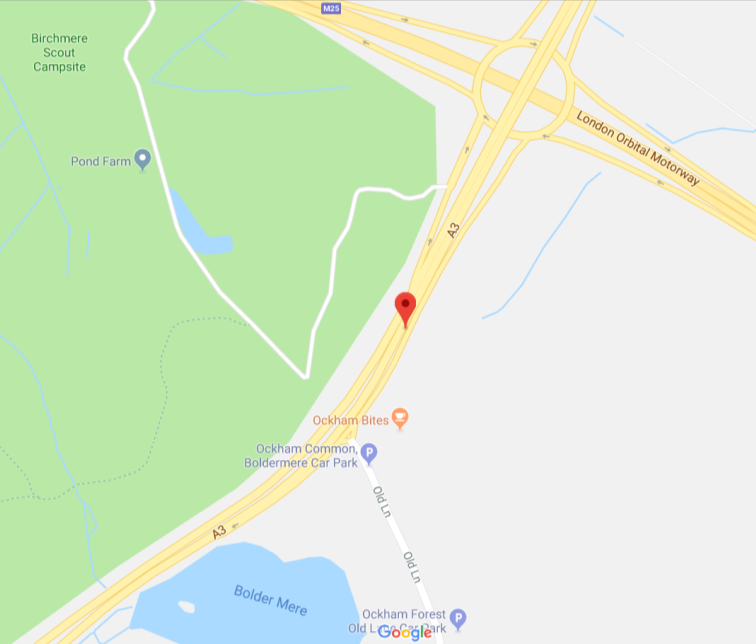