A while back, I wrote a post about testing an earlier version of the Pollution Guardian prototype in the University of Surrey’s Envilution® laboratory test chamber.

A key point of using the chamber was to be able to objectively assess how well individual particulate matter and gas sensors performed, compared to high quality laboratory measuring equipment, in the controlled conditions of the lab test chamber. 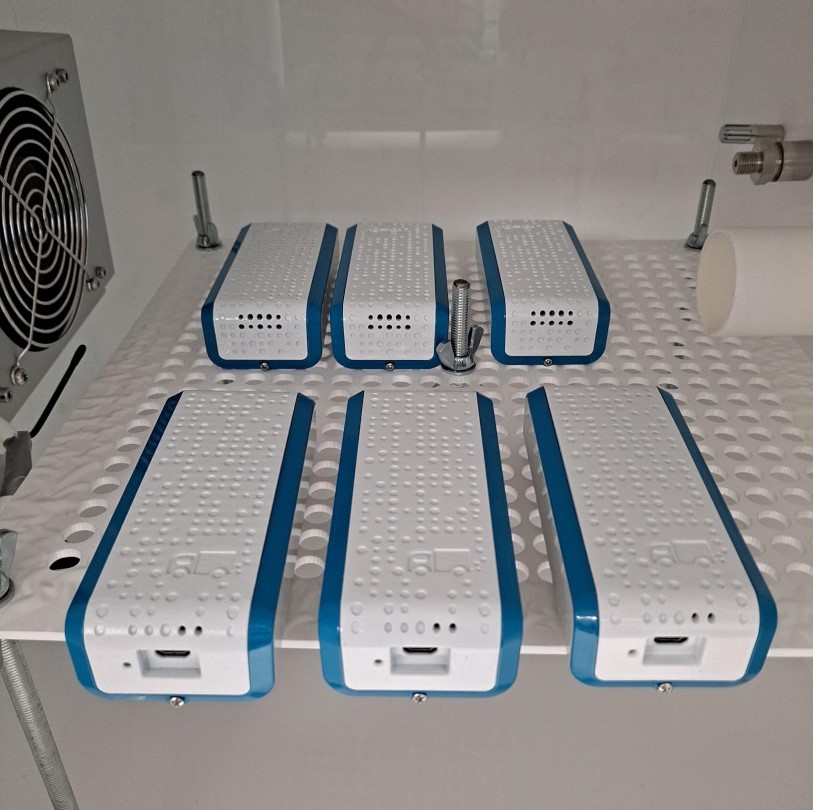 Any issues found with sensors in the lab, are likely to be more significant in real world testing. In fact, the Envilution® chamber has helped us triage some significant issues with gas sensors over the course of the project.

The collaboration with the University has extended beyond the lab into the on-road field testing activities. On multiple occasions we have tested a car loaded up with Pollution Guardian prototypes and high grade laboratory test instruments. This was in order to compare the performance of prototypes in real life conditions i.e. with rapidly changing levels of air pollutants combined with environment changes to the car interior via the action of the car air conditioning system. 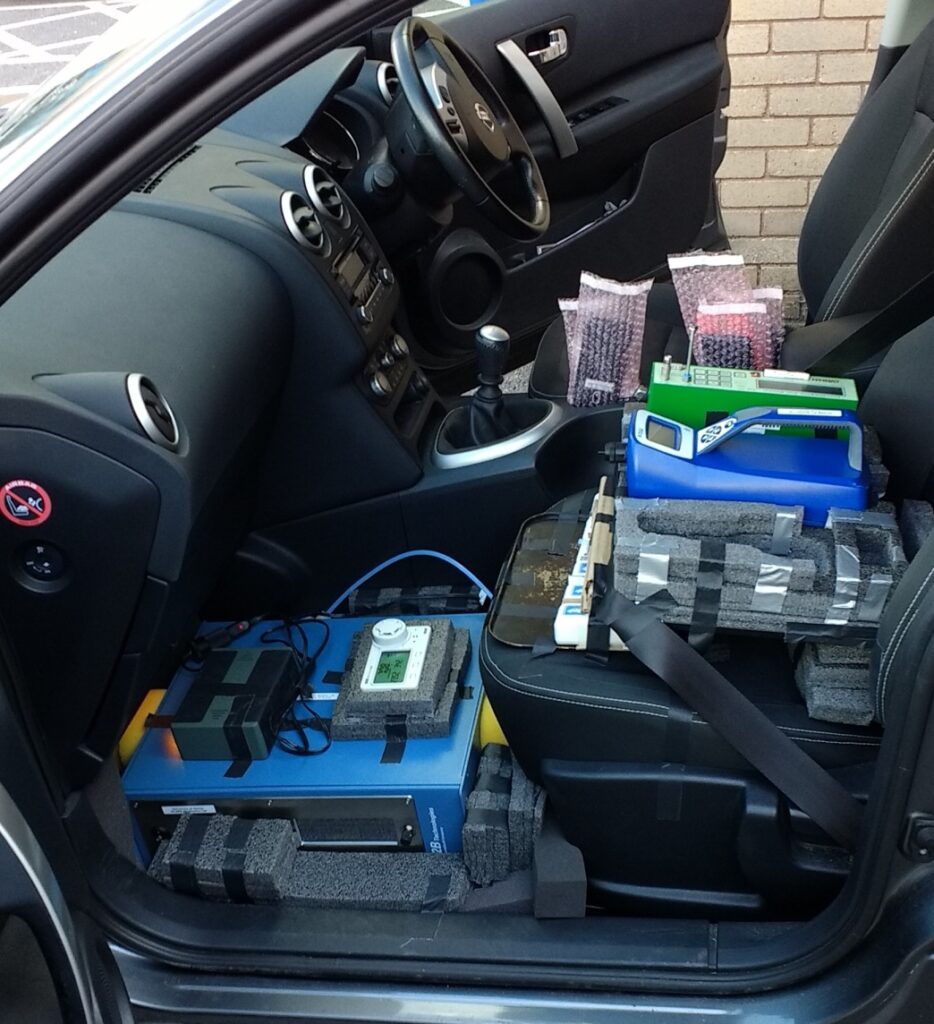 In the video below, Professor Prashant Kumar, Founding Director of the University of Surrey’s Global Centre for Clean Air Research (GCARE) summarises the status of the Pollution Guardian work and his team member, Dr. Hamid Omidvarborna, tells us about the Envilution® test chamber.

Thursday 17th June has been nominated as “clean air day” in the UK so a good time for an update on the Pollution Guardian project.

As mentioned in earlier blogs, the Pollution Guardian is our project to develop a low cost solution for monitoring and alerting road drivers to areas of high air pollution and so enable them to take counter measures. We have been working on this project together with the University of Surrey and it is supported by an Innovate UK grant to prove the concept and further develop prototypes.

We have now come to the conclusion of the current phase of work which has involved:

A couple of credits here to the people who have been helping us achieve some of the above:

We will be creating a few more blogs and releasing some additional films covering the more recent work in the coming weeks, so watch this space.