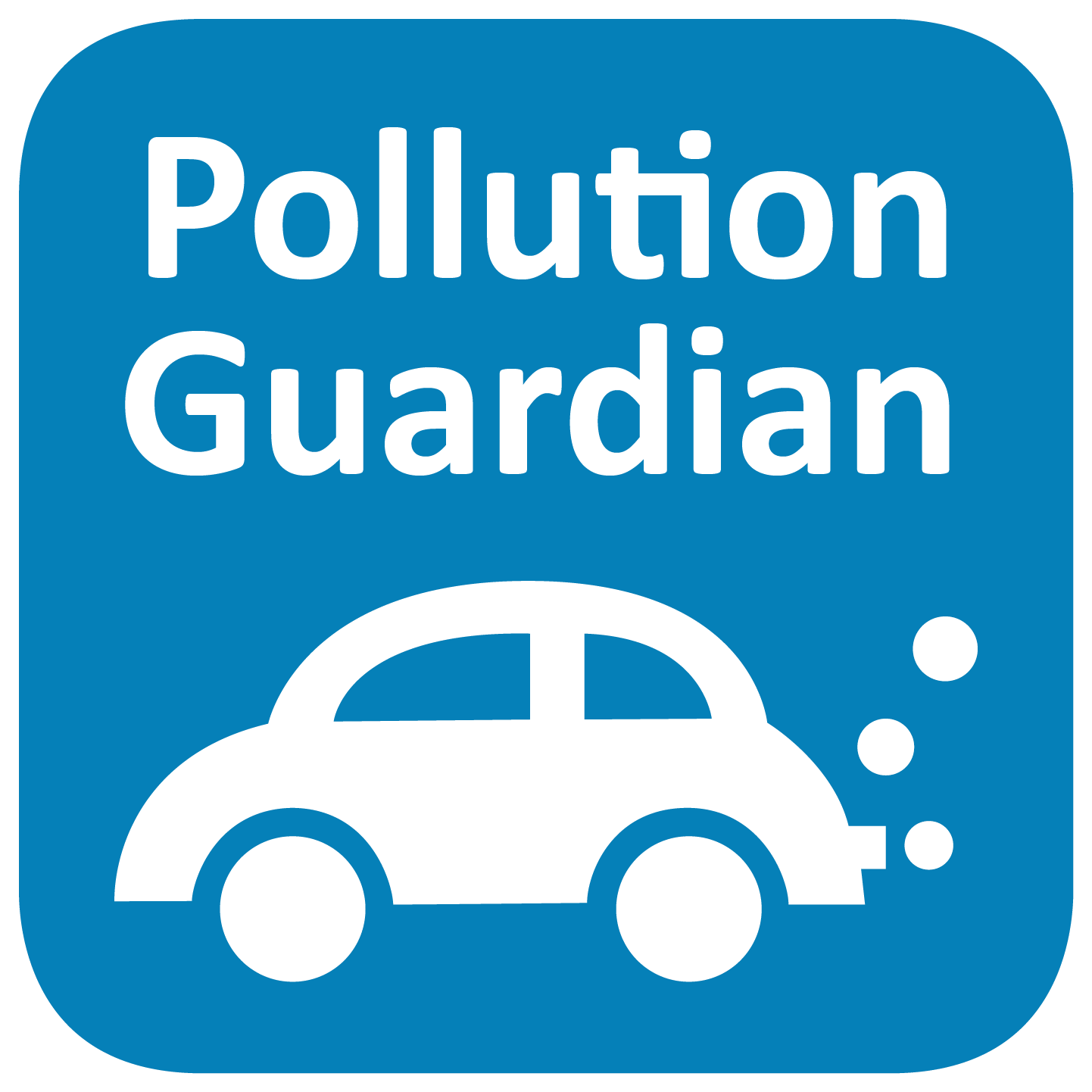 We have now completed the first quarter of the Pollution Guardian project part funded by Innovate UK and it seemed a good time to reflect on where this whole thing came from in the first place.

It all started from a growing awareness, through many stories in the press, about the negative health effects of air pollution. Furthermore this pollution, unlike the ‘pea-souper’ of the 1950s and 1960s was largely invisible. However its immediate term effects were not invisible to the large numbers of people suffering from various respiratory illnesses such as asthma. It seemed there should be a demand to ‘shine a light’ on this pollution.

When starting a business idea it is important not only to understand customer needs but also the business’s capability to do something about it. At All about the Product we are veterans from the mobile phone industry and are steeped in both technical and commercial experience to bring highly sophisticated consumer electronic communications products to market. Any solution we were going to build would therefore be an ‘Internet of Things’ solution.

As many people have told us, for a good product idea it is not only important to know whether there are high levels of pollution present but also there needs to be something to do about it. We therefore became interested in the effects of pollution inside vehicles where there was an opportunity to control this enclosed space more than the entire atmosphere of a city. On further investigation we found articles which showed that very often the level of pollutants inside a car exceed those at the road-side [1] – we had our application focus.

We wanted a product within economic reach of the majority of the population and therefore a low cost consumer internet of things product for use in cars and other vehicles was born.

As this idea developed, we spoke to many stakeholder organisations such as health charities, workers unions, academia and local government. What we learnt from these discussions underlined the fact that there was this invisible problem there and many felt powerless to combat it. Our motivation to do something only grew.

We put our engineering hats and did a quick study to show that producing such a product was feasible. However when we looked at the skills needed to pull this product off, we quickly realised we lacked knowledge about urban pollution and the experience of pollution measurement. Fortuitously our local University – the University of Surrey has a very strong department in this field, so we contacted Professor Kumar at the Global Centre for Clean Air Research (GCARE) and set up a meeting. It quickly emerged that our skills complemented those of the university in making this product investigation happen. We agreed to join forces in making a bid for one of Innovate UK’s competitions and after a couple of attempts we won one! Thus the Pollution Guardian Project was born.